The third most sought-after destination for international students; growing popularity among Indian students. Read more about this immigrant friendly nation!

Why Study in Australia?

Let’s Look at the Numbers!

Australia is home to over 41 universities most of which are public institutions. The most popular and globally top-ranked universities in Australia are collectively referred to as the Group of 8 (Go8), an alliance of the leading research-intensive universities. They encompass some of the biggest and oldest Australian universities known for the high quality of education provided in subject areas such as biological sciences, anthropology, literature, accounting and finance, environmental sciences, law and education.

Planning to Study in Australia?
Click Here to Book Your Free 1-On-1 Session with Experts

Powerful Reasons to Study in Australia

Some Australian universities like The University of South Wales, University of Queensland, University of Sydney and Monash University offer the First Year Flexible Program for engineering undergrad that provides students extra time to learn about engineering and its various fields before deciding on the exact discipline they will choose at the end of their first year.

So, if you are interested in obtaining an Australian Bachelor degree, with its world-class education system and immense international exposure, then contact our representative right away!

If your are aspiring to study in Australia and are searching for the best fit university to match your profile, then you're at the right place! 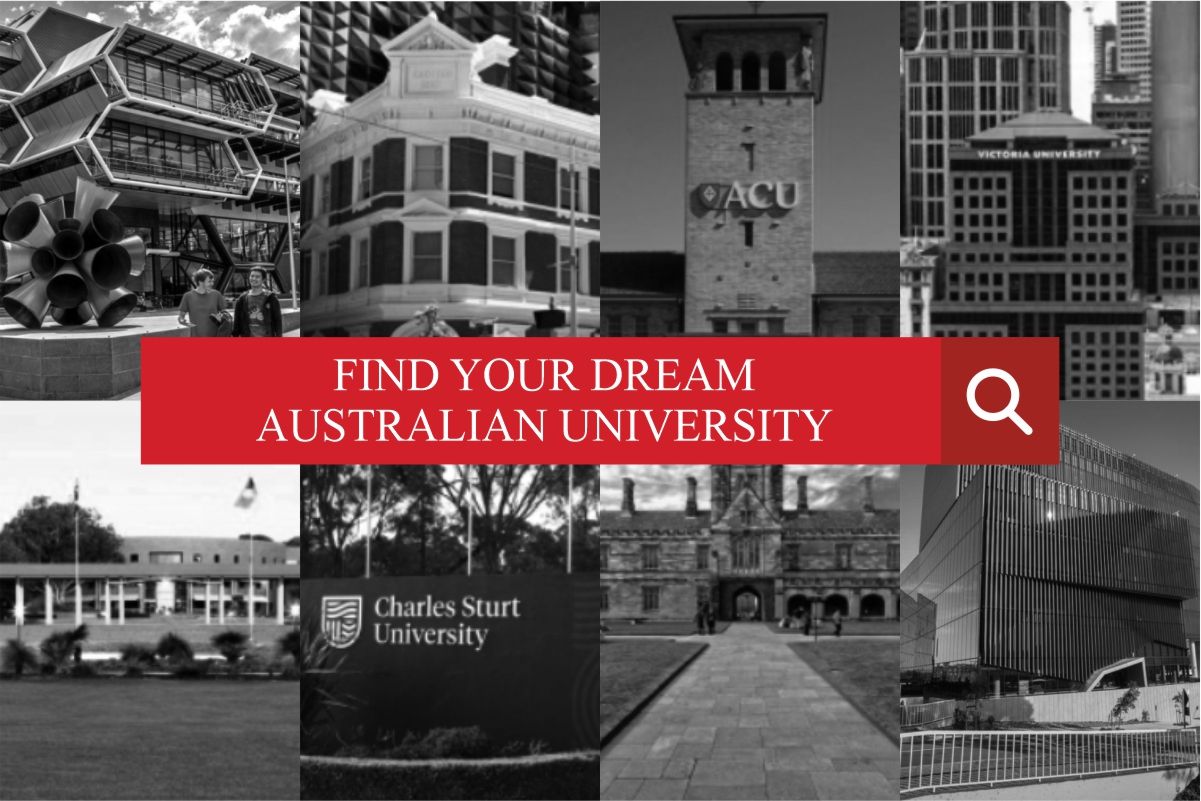 More About Studying in Australia 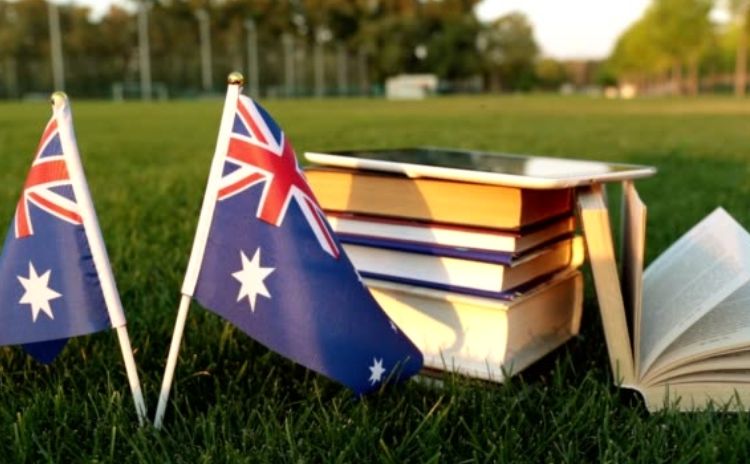 The Australian education system is unparalleled in quality and contemporaneity, and lays ... Know More > 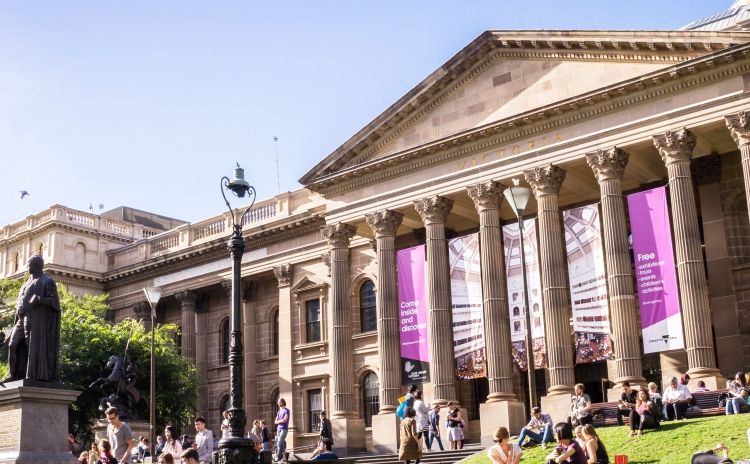 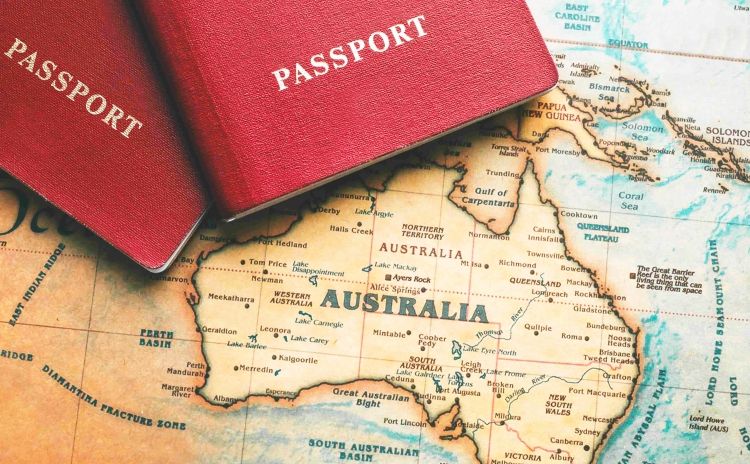 A fast-emerging study abroad destination, Australia is home to some of the ... Know More > 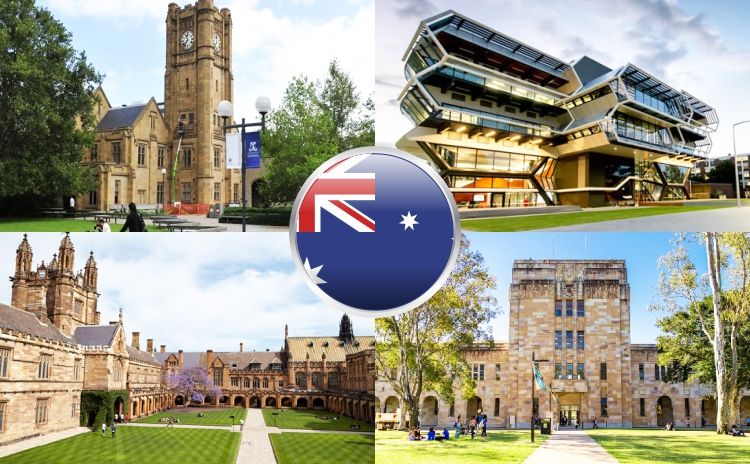 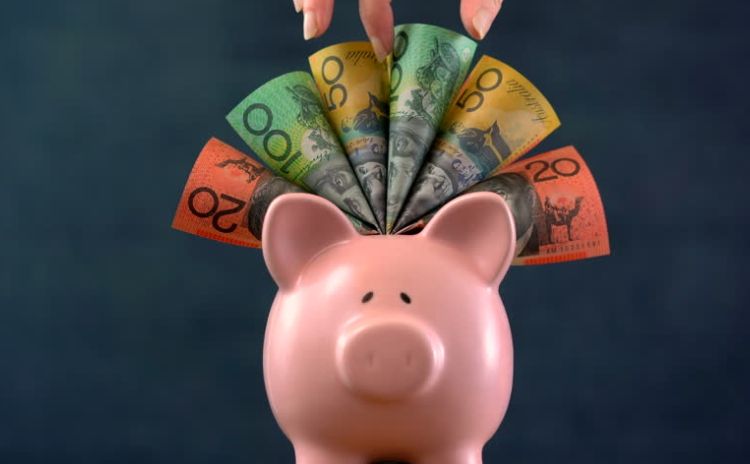 Cost of Studying in Australia

Australia is another popular study destination, not only for Indian students but ... Know More > 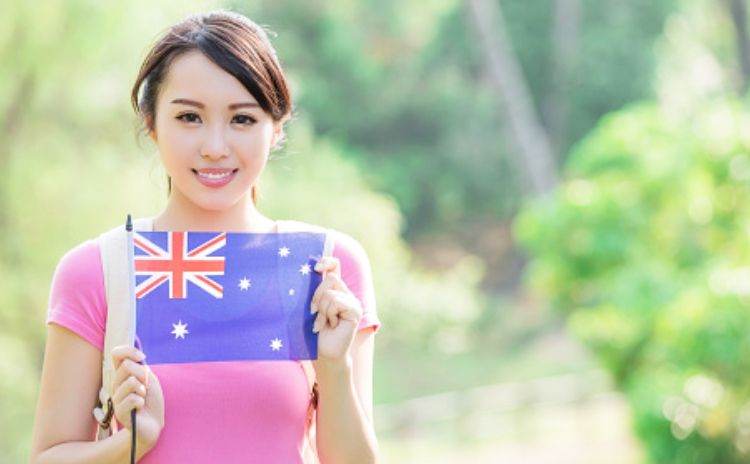 Upcoming Intakes to Study in Australia 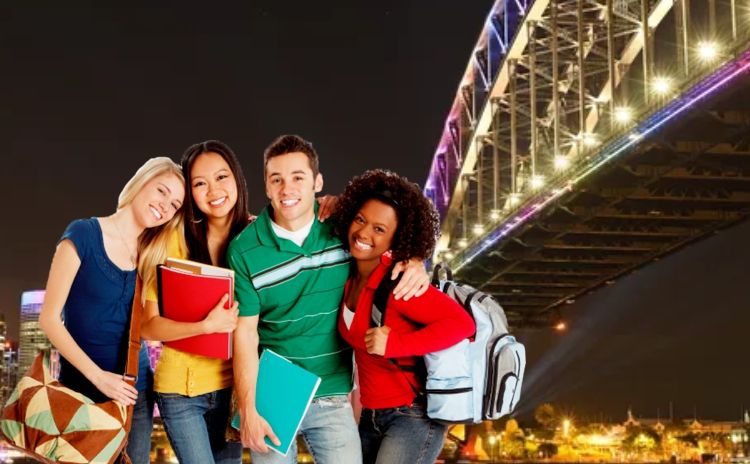 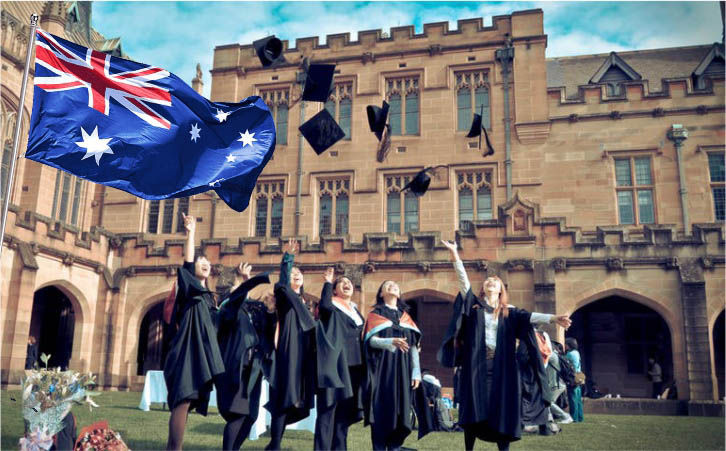 Scholarships to International Students in Australia

Think of Australia and one is bound to imagine beautiful and endless coastlines, exotic ... Know More >

Our accomplished study abroad industry veterans will enable you to maximize your chances of admission to your dream university.

UG Courses in Other Countries

Australia is one of the top countries in the world, with thousands of students applying from ... Read More >

How Long Is Undergraduate Degree In Australia?

In Australia, it takes an average of three to four years to obtain a bachelor’s degree, depending on your university and the degree you are pursuing.

Through Australian route programs, India recognises and credits Australian degrees. This acknowledgment is required before an equivalence certificate may be provided to Indian students, which is required for government job or further education in India.

Does Australian Universities Ask For GRE?

Which Is The Best State To Get A PR In Australia?

People who want to move to Australia may be able to do so in Tasmania, which offers arguably the most simple road to permanent residency – and citizenship.

Master the SAT Verbal & Quant Strategy to achieve 1500+ with the help of The Princeton Review certified master trainers.