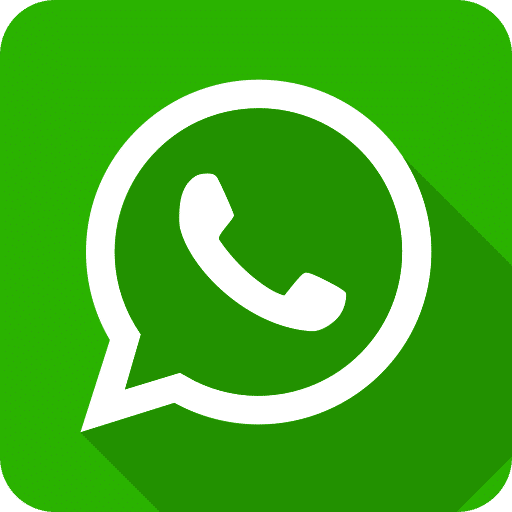 The third most sought-after destination for international students; growing popularity among Indian students. Read more about this immigrant friendly nation!

Why Study in Australia?

Let’s Look at the Numbers!

Australia is home to over 41 universities most of which are public institutions. The most popular and globally top-ranked universities in Australia are collectively referred to as the Group of 8 (Go8), an alliance of the leading research-intensive universities. They encompass some of the biggest and oldest Australian universities known for the high quality of education provided in subject areas such as biological sciences, anthropology, literature, accounting and finance, environmental sciences, law and education.

Planning to Study in Australia?
Click Here to Book Your Free 1-On-1 Session with Experts

Powerful Reasons to Study in Australia

Some Australian universities like The University of South Wales, University of Queensland, University of Sydney and Monash University offer the First Year Flexible Program for engineering undergrad that provides students extra time to learn about engineering and its various fields before deciding on the exact discipline they will choose at the end of their first year.

So, if you are interested in obtaining an Australian Bachelor degree, with its world-class education system and immense international exposure, then contact our representative right away!