The SAT and the New SAT

If you’re wondering what the letters S-A-T stand for, they do not stand for anything!

This wasn’t always the case: when College Board introduced the SAT in 1926, the exam was called the Scholastic Aptitude Test. Since then, it has been through changes both in name and content. In 1990, it was renamed the Scholastic Assessment Test. Soon, the College Board settled for the SAT as an empty acronym and changed the name of the test to SAT I: Reasoning Test. Finally, the Roman numeral was dropped. Now the test is known as the SAT Reasoning Test, popularly called the ‘SAT’.

The changes make for a fascinating story; one that is rooted in the history of the exam. The exam was originally devised as a sort of an ‘intelligence test’. It was supposed to measure ‘aptitude’, which was considered an innate quality almost akin to a person’s height or hair color. The test makers asserted that students could not ‘prepare’ for the SAT. Test takers and The Princeton Review (TPR) did not agree! If the test results were important, they were going to prepare for the test and do as well as they could. It soon became clear that smart work and diligent preparation helped get great SAT scores.

According to the College Board, ‘more than 2.2 million students in 175 countries and territories take the SAT every year’.

Most colleges in the USA require an undergrad applicant to submit either the SAT or the ACT score. In many other countries, several colleges either accept or require SAT scores for undergraduate admissions. While admissions committees do consider other factors: including grades, transcripts, essays, extra-curricular activities, and contribution to the community, the SAT score is a critical criterion to get into a competitive undergrad school.

Are You Planning to prepare for SAT?
Click Here to Book Your Free 1-On-1 Session with Experts

In 2016 we got big changes in the SAT. The content and the test structure of the New SAT are very different from those for the SAT administered until January 2016. So at least for a while, we can expect everybody to call the test the ‘New SAT’.

A quick overview of the New SAT structure:

Click here to know more about the New SAT

In India, the New SAT will be offered 5 times a year in the following months,  March, May, August, October and December.  You can take either the SAT or 3 SAT Subject tests in one test administration.

SAT is a trademark registered and owned by the College Board, which is not affiliated with and does not endorse this product or site. 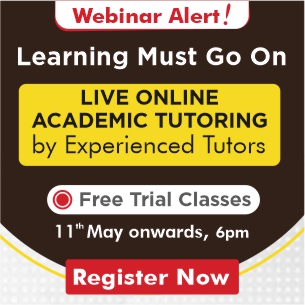 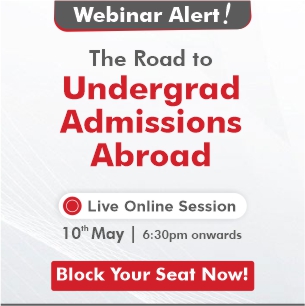 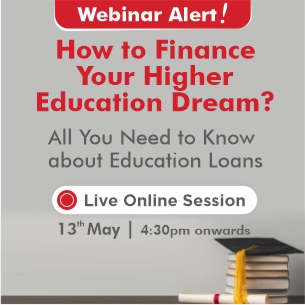 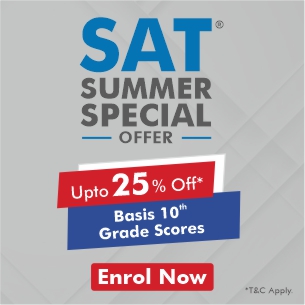 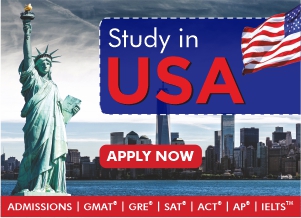