Cost of Studying in the UK

Home » Admissions » Study in UK » Cost of Studying in the UK 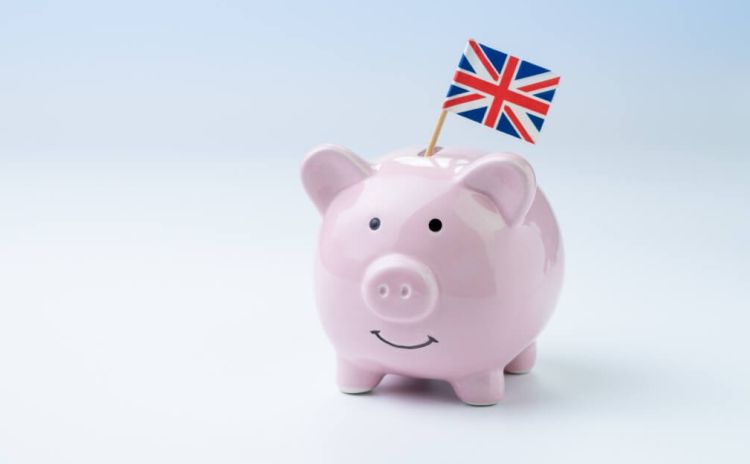 Given that graduate and post-graduate programs in the UK are often shorter than those offered in other countries, students can surely pursue an education in the UK and make the most of their investment. UK and EU students at English universities are required to pay up to £9,250 per year. However, undergraduate tuition fees for international students’ admission in the UK vary considerably, starting at around £10,000 up to £38,000 or more for medical degrees. Social sciences and humanities degrees tend to cost the least, whereas, clinical degree programs are comparatively more expensive. But, when you combine the fees with the approximate cost of living in the UK (around £12,200 per year), then it can be difficult to manage your overall expenses.

Such investments call for some serious budgeting. Considering that the total average cost of your undergraduate course in the UK or MS in the UK is estimated to be at least £22,200 per year, it will be a wise decision to reach out to study abroad consultants like Manya Education to help you plan your overseas education. Remember, as mentioned above, most universities in the UK offer shorter programs compared to countries such as the US (three years for an undergraduate degree, and one year for a master’s degree), thus, you can easily subtract a year’s worth of the average fees and living costs from your budget.

Studying in London is significantly more expensive than studying in any other place in the UK. The current student visa requirements for the UK specify that you must have at least £1,015 in your bank account for each month, amounting to £12,180 per year that you stay in the UK (anywhere outside of London). If you choose a university in London, you will need at least £1,265 per month, almost £15,180 a year.

There are various high-ranking universities, colleges and institutes in the UK with their own fee structures. Secondly, the fee also depends upon where you choose to study; there are different rules for England, Scotland, Wales and Northern Ireland. Overseas education consultants can assist you with the best university as per your budget.

*Note:  all figures are indicative; PhD cost might vary as fully-funded options are also available in the UK

A range of scholarships to study in the UK are offered by individual universities, independent organisations, the government and various charities. It is also worth researching to see what scholarships and support schemes are available from Indian organisations as well.

Once you’ve decided upon the university, the next thing you need to think about is where you will stay. A large number of students live in university halls in their first year and then move into rented private accommodation. Many universities offer both self-catered and catered halls for students to reside in, with food included in the price of rent for the latter.

The Save the Student’s ‘National Student Accommodation Survey, 2017’ found that students spent an average of £125 per week on rent in the UK – with a substantial regional variation. Students in Northern Ireland spent only £91 a week, which is half the amount spent by students in London (£182). If the bills are to be included, you will spend further about £70 per month on bills for utilities and the internet.

A single meal in a pub/restaurant can cost around £12. Depending on your course, you are likely to spend at least £30 a month on course material and books. Your phone bill can cost at least £15 a month.

Additionally, a gym membership will cost you roughly £32 a month, however, you may be able to get a student discount. For entertainment, if you want to watch TV, you need a TV license that costs £147 per year, a movie ticket costs roughly £10. Along with this, you will roughly spend around £35-55 on clothing each month.

Wish to know more? Get in touch with us immediately!