GMAT Score Select – Knowing What to do – Accept or Reject?

Home » Blog » GMAT Score Select – Knowing What to do – Accept or Reject?

At the conclusion of the test, the GMAT test-takers can now see their unofficial Integrated Reasoning, Quantitative, and Verbal sections’ scores along with the total GMAT score… and they will have just two minutes to decide whether to accept those scores. More importantly, please note that the scores are cancelled if the test-taker does not make a decision. Cancelled scores can, however, be reinstated for a $50 fee.

This facility now available to the test taker is obviously both important and, in general, very positive. However, two minutes is not a lot of time. So, you need to have a plan to accept or cancel the scores before you arrive at the test center.

If you have accepted your score after the test, you still have an option to cancel your score within 72 hours of the completion of your GMAT exam. The fee to cancel the scores later is $25. 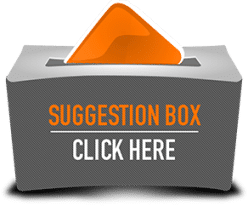 Here’s what we suggest how to decide whether you accept or reject your score:

Arrive at a cut off score for cancelling your scores by doing the following: 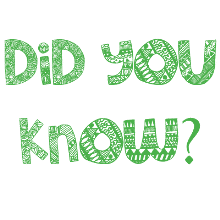 Knowing the scores that will make you a competitive candidate

As always, the key to success on the test day is preparation. Knowing what score you are willing to accept will go a long way in helping you make a decision about cut-off scores in advance of the test day so that you feel confident and prepared when you reach the unofficial scores screen on your test. 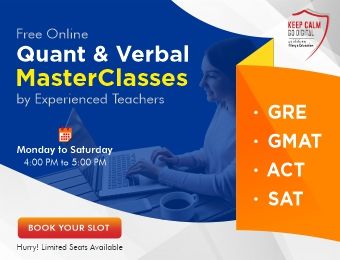 GRE: The Gateway to Higher Studies
Universities in the US where GRE is not a mandatory requirement
Top 5 Tips to Manage Your Homework Stress
SAT scores now accepted by India’s Leading Universities
Ph.D. in the USA for International Students