Taking the GRE: Are My Instincts Correct?

Home » Blog » Taking the GRE: Are My Instincts Correct?

Many GRE-takers, reposing too much trust in their instincts, think that 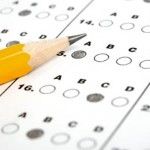 their very first answers on the exam are correct. But, as an April 2015 press release from ETS revealed, the first answer of a GRE-taker may be wrong, and changing answers usually helps test-takers to improve their scores. 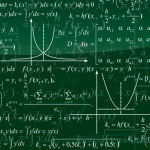 These statistics are contrary to what many test-takers believe. ETS surveyed 2000 test takers and asked what they believe about whether an instinctive answer is more likely to be correct or a switched answer. Surprisingly, only 14% of the respondents said that the changed answer is likely to be correct; 59% said the original answer.

The ETS press release shows that students who correct their first answers usually do better, and it ought to clear the air about the infamous misconception ‘first answer is the right answer’. That the GRE revised General Test allows the test takers to change their responses makes it a unique test. 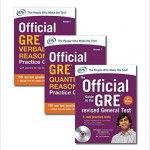 to the first answer choice without really thinking carefully. The answer choice first selected is often an alluring trap, which the test-writers want the test-takers to fall for. The second answer tends to be chosen after the test-taker has thought more closely about the passage or the problem.

However, remember that changing answers all the time cannot be right either! Practice tests will help you develop a sense of how the GRE works and which ones are the trap-answers. So, do take several practice tests, but don’t be unreasonably afraid to change your answers when required.

MS in Data Science in the USA 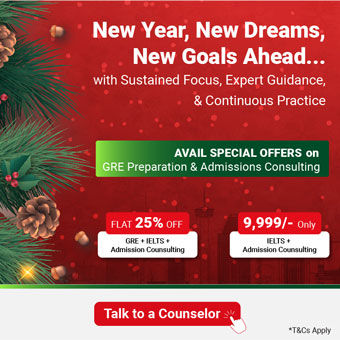 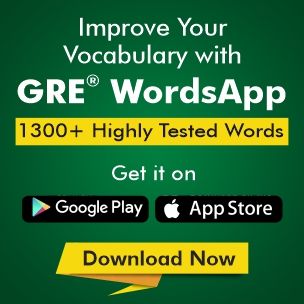