The ACT is an entrance exam in the United States which is used for admissions in most colleges. It is used to test a high school student’s preparedness for college. It acts as a standard yardstick to compare all aspirants.

Even though the bonds of Standard English appear countless, they start with several basic rules that form the base for more sophisticated structure and language. These grammatical rules comprise of sentence structure and formation, punctuation, and word usage.

Rule #1:-No Commas before or after a Preposition

Prepositions give course to the topic of a sentence. Therefore,it is almost always incorrect to use a comma before or after a preposition.

The shortest, grammatically correct answer that portrays the same information as the original sentence will be the correct response. Sentences that are short are easier to understand.

Rule #4:-Use Apostrophes for Possessives.

This is an easy rule, but it is also an equally easy one to forget, especially if you’re used to a computer auto-correcting missing apostrophes. If a word is singular/plural and does not end with an “s,” we add an “s” after the apostrophe to make it possessive.

Rule #5:-When to Use a Semicolon

Semicolons are not the same as commas. In fact, semicolons work very similar to periods (full stop). A semicolon is not only frequently used to join two independent parts; it is also used to separate items in a list that each have their own commas. So if we want to end a sentence where the colon is located, the sentence should seem sensible and be a complete thought.

Rule #6:-Subject and Verb must agree

The basic rule for subject and verb agreement in a sentence is that the verb usually ends in “s” in the singular form and does not in the plural form. Consider very closely to how many subjects there are (one or more than one), and then look at the ending of the corresponding verb. Do remember that a subject can never be restricted in a prepositional phrase.

Rule #7:-Use of relative Pronouns

Idiom questions don’t follow specific rules. You will have to trust your instinctive understanding of English and your knowledge of specific phrases to choose the right idiomatic expression.

Now you came to know the eight most important grammar skills on the ACT English section. Take this knowledge with you to your next test prep session, and you’ll be flying through those grammar questions in no time! Remember to always check for subject-verb agreement, choose the correct word, be mindful of punctuation, specify relative pronouns, use consistent structure and make proper comparisons.

Get to Know About the Study Abroad Opportunities After 12th

SAT Exam Fee Waiver: All You Need to Know 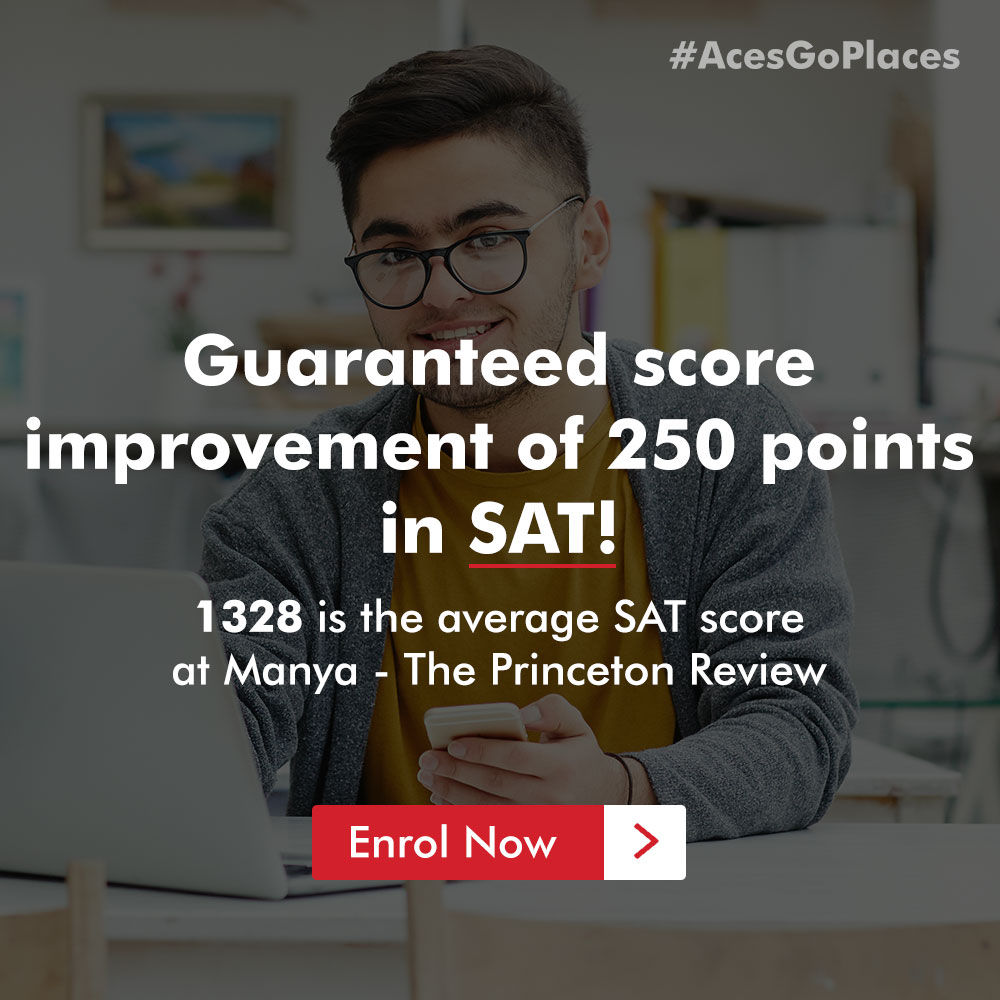 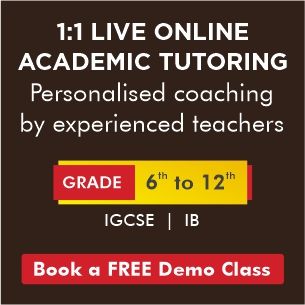