Home » GMAT » HOW IS THE GMAT SCORED?

Almost all GMAT aspirants come up with the query on how the GMAT is scored and how percentiles are calculated. So, if you are having the same set of questions in your mind, you are not alone. In this page, we will delve into “how the GMAT score is calculated”. But, before we begin to understand the calculations, you must know that you will get two score reports – the Unofficial score report and the Official score report.

This is the one which you will receive in about 20 days after taking the test.

IR and AWA are scored separately on the scale of 1-8 and 0-6 respectively. So, basically, your GMAT scorecard will consist of 5 scores as mentioned above.

The scoring of GMAT is different from the other tests. It is a computer adaptive test which means that the first question you will see on the test in a Quant/Verbal section will be of medium difficulty level and if you get it right, then the next question will be of higher difficulty level. However if you get it wrong, then the next question you will see will be easier. Overall, your score depends on the following factors: 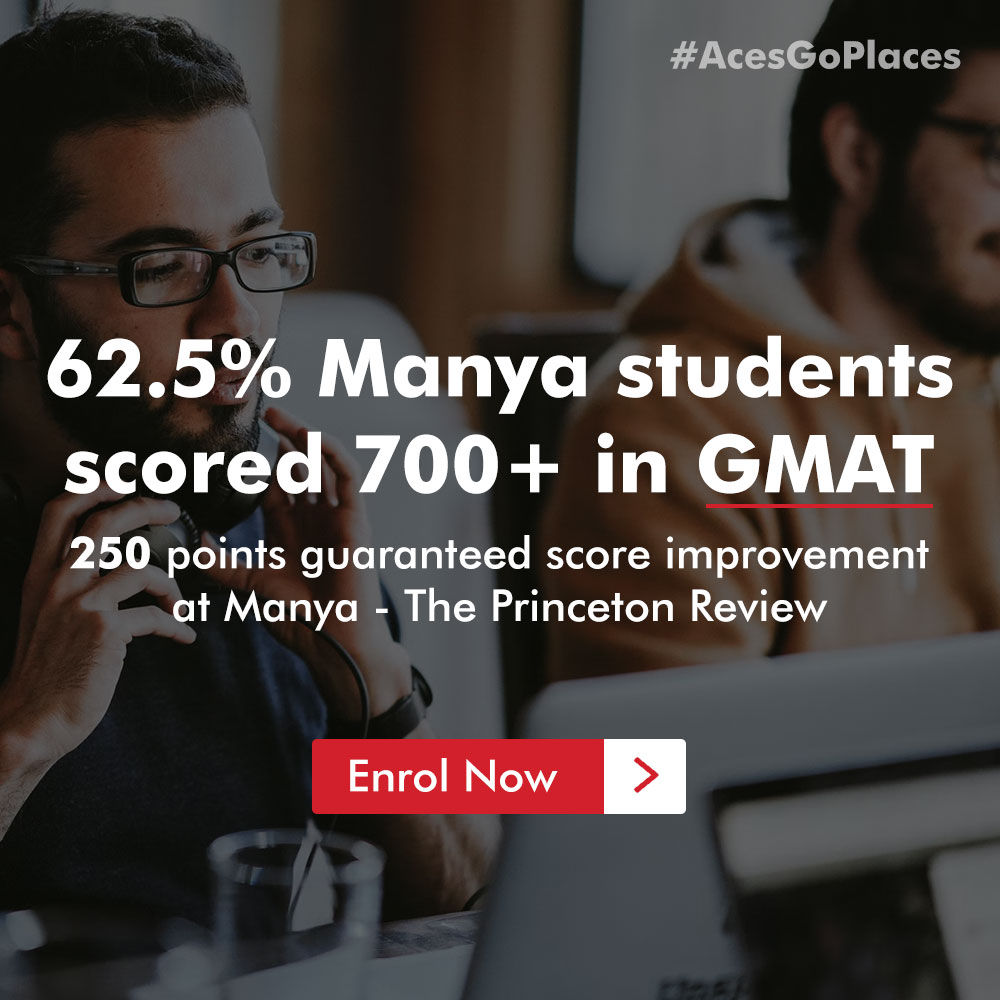 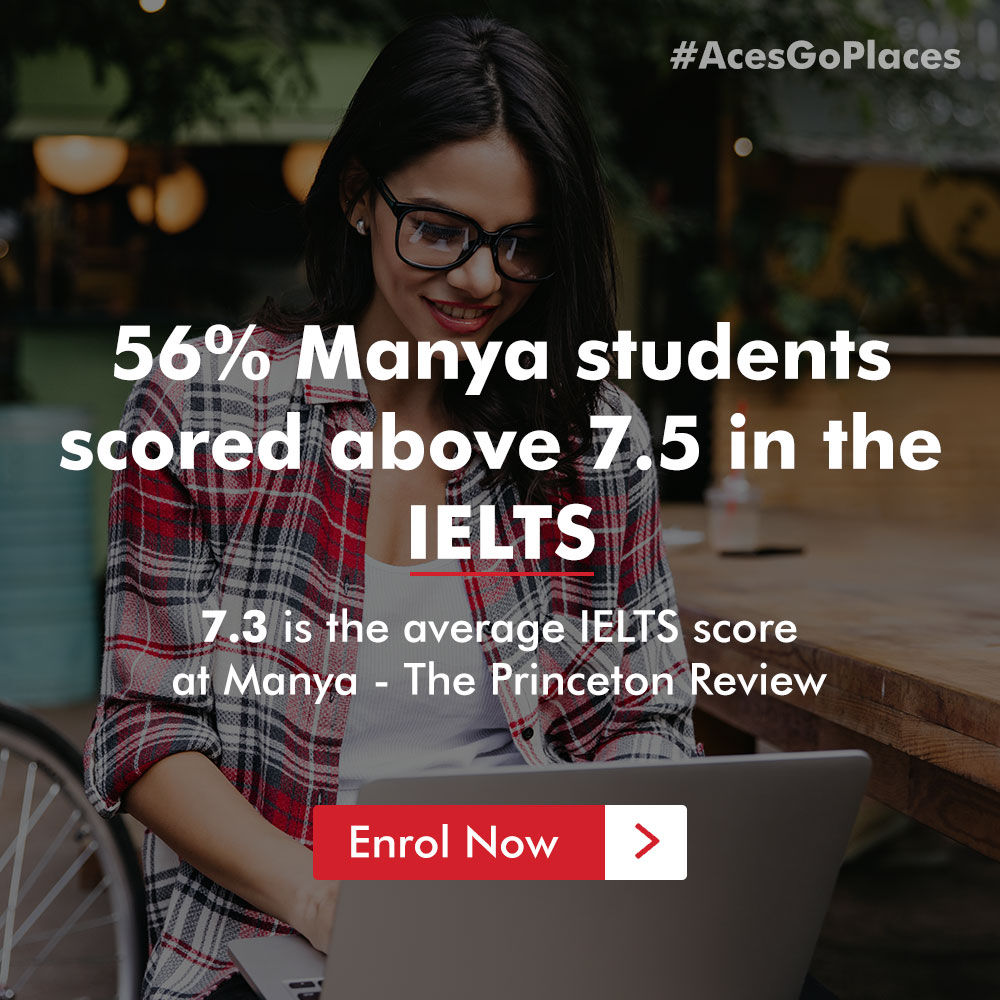 A 72-hour, scientifically designed, a top-quality program for young professionals who are hard-pressed for time, and are out of touch with studies.

It is a self-paced program designed for young professionals who are self-reliant, self-driven and single minded with a goal to excel in their career.

A 69-hour progressive program designed for ambitious and competitive college-goers who want excellence.

A 50-hour Assured Score Guarantee program with additional 10-hours of guided practice for the High Achievers. 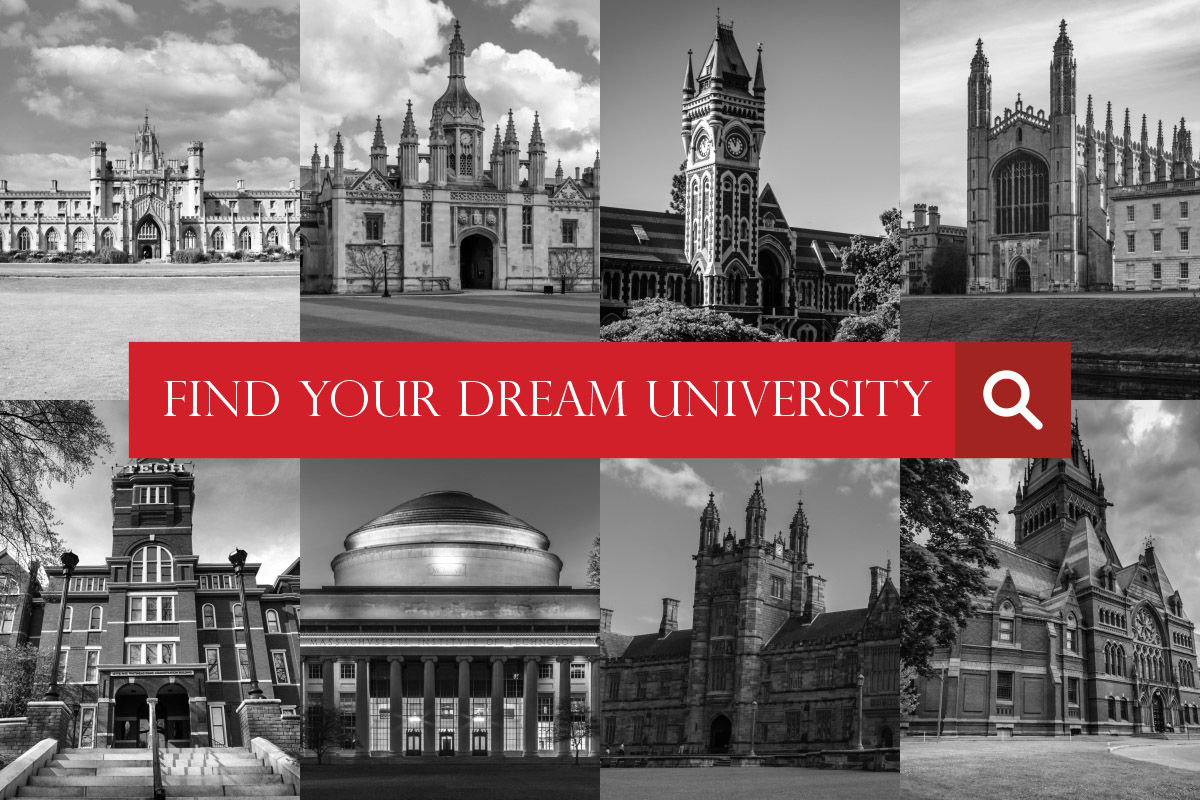 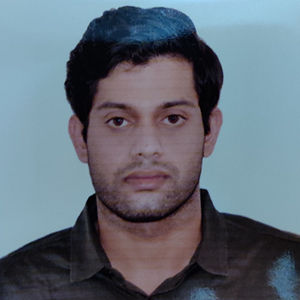 Through this testimonial, I would like to provide an insight into my GMAT prep and how important a role the Princeton Review played in enabling me to score a 740 on my GMAT and that too in my first attempt. I got to know about the Manya Princeton Review through a friend. Although initially, I had my reservations as Princeton Review is not as heavily advertised as some of the ot... 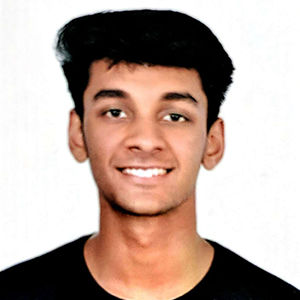 Manya - Princeton Review provided me with the knowledge necessary to achieve my target score & I am grateful that I chose it. The teachers were extremely approachable throughout my preparation period. They frequently inquired about my progress & which helped me stay motivated. Besides that, they were always available on call or text, ready to clear any doubts I had. 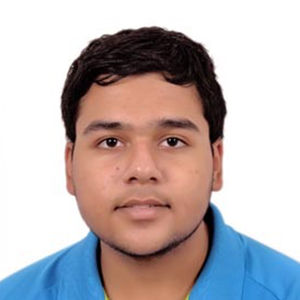 My experience with GMAT preparation at Manya - The Princeton Review was great. The teachers are very experienced, the online portal contains 10 practice tests & a lot of topic-wise drills for practice, which makes it easy to customize our preparation according to our preferences. The classes taught us a lot of techniques & the booster sessions were especially helpful as... 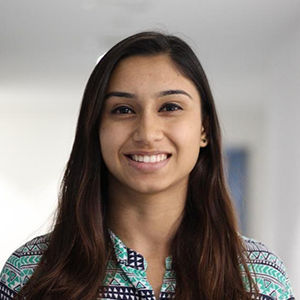 Manya - The Princeton Review has helped me reach my goal. It was in Dec 2020 that I decided to join Manya – The Princeton Review & realised that there were so many tips & tricks that I had no idea about & I got 740. The online 1:1 classes & the additional booster sessions helped me strengthen my basics. Additionally, the mock-up review helped me understand my ... 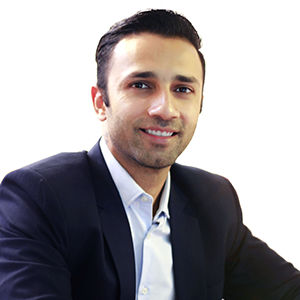 My journey started with knowing little to nothing about the GMAT but ended with me scoring a 760 in the first attempt. During this time, the staff at Manya – The Princeton Review helped me understand what the GMAT actually was, how it was different from other standardized tests & the approach one needed to take to score well. Like everyone, I too wanted to have an idea of... 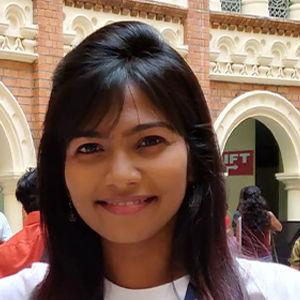 I was very apprehensive about attempting the GMAT. The exam pattern was also something I was not used to. However, after attending classes from Manya – The Princeton Review, Anna Nagar branch, I gradually gained confidence. The trainers helped me understand the basic concepts. I am very much grateful to my booster session trainers who gave me individual reviews of each practi...

Whenever a person wants to pursue his/her Career forward after doing their bachelor’s for post-graduation or ... Read More >

Take a FREE GMAT Practice Test on Your Own
Get Started

How GMAT scores are calculated?

Each of the four sections is scored independently. The score on the quant and verbal sections are scaled and added to get the 200-800 GMAT score.

The verbal and quantitative section scores are added and scaled to a score ranging from 200-800.

A good GMAT score will get you the admit of your dreams. In reality, since the GMAT score is a part of your application, a range of GMAT scores may be acceptable based on other aspects of your application, such as resume, letters of recommendation, essays, etc. The MBA programs in top universities are very competitive and require higher scores (650+). On the other hand, many universities may accept scores from 550 depending on the program and your profile.

The GMAT is a standardized test. This means that the types of questions, duration of sections and the content tested are all predictable and standardized. So, if you practice using proper, standardized material from reliable sources and practice in a smart, efficient manner, then you too can get a 600+. The time and effort needed to get to 600+ will vary from student to student.

How long will my GMAT score remain valid?

The GMAT score is valid for 5 years.

What score do I need to get into a top business school?

A good GMAT score will get you the admit of your dreams. In reality, since the GMAT score is a part of your application, a range of GMAT scores may be acceptable based on other aspects of your application, such as resume, letters of recommendation, essays, etc. Obviously, the MBA programs in top universities are very competitive and require higher scores (650+). On the other hand, many universities may accept scores from 550 depending on the program and your profile.

Is it possible to cancel my GMAT score if I am not happy with it?