There are many reasons why a student would wish to study in Japan, one of which is the country’s high educational standards. Japan is one of the best nations for international students to study since it allows them to see and experience a whole different culture and way of life. Japan is a fascinating country with a diverse culture. It’s a fantastic place for students who want to expand their horizons and learn something new every day, with a dash of adventure in the shape of learning Japanese language, which may be difficult but rewarding. Because of the multiple possibilities available, such as scholarships and affordable education, the number of international students in Japan has increased considerably in recent years. Japan is well-known for its high educational standards. The institutions in Japan are among the greatest in the world, and to top it off, the cost of studying there is not extremely expensive for international students. The best part is that, while being so inexpensive, they do not compromise on the quality of education they deliver. If you want to acquire a good degree from some of the world’s most respected colleges but don’t have a significant budget, this is the place for you. With Sushi being on a roll in many places these days, trust me, it tastes a lot better in Japan. With a growing interest in Japanese food, what better location to try it than in Japan itself?

So lets get on with some of the top universities in Japan for international students: 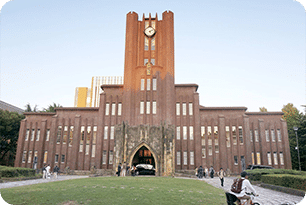 Japan’s first national university is the University of Tokyo. It was founded in 1877 and currently includes ten faculties and five graduate schools. Students shift campuses throughout their studies, which is an unusual aspect of the institution. They attend one campus for the first two years and then transfer to another in their third year. Because it is close to major sites, the school is a wonderful choice for individuals who want to sightsee. Every one of these courses places the University of Tokyo among the top 100 universities in the world. Most notably, it is ranked among the top ten universities in the world for modern languages, physics and astronomy, chemistry, and mechanical engineering. 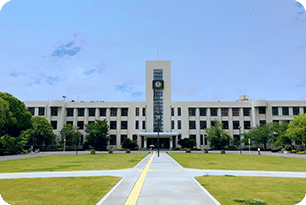 It has a good reputation in a variety of research topics, ranking among the finest in the world for 27 subjects, including the top 50 in the world for chemistry, chemical engineering, physics and astronomy, dentistry, and materials sciences in the subject rankings. Over 15,000 undergraduate students, 8,000 graduate students, and 2,000 overseas students attend Osaka University. You will have attended the same university as Sony founder Akio Morita if you attend Osaka University. 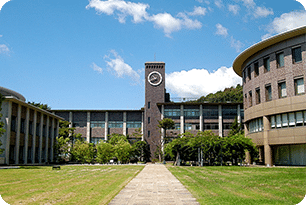 Kyoto Institution, located in Japan’s former capital city of Kyoto, is the country’s second-best university. It is also well-represented in subject rankings. Biological sciences, chemical engineering, civil engineering, materials sciences, modern languages, and physics and astronomy are among the subjects where it ranks among the top 50 in the world. Kyoto University is a fantastic destination for students who desire to do research because of its cutting-edge facilities and hands-on training. 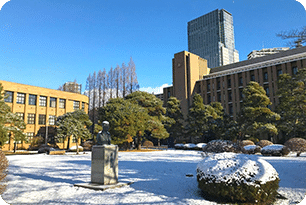 Tohoku University paved the way for the future of Japanese education by admitting women and graduates from technical schools. Through its research in next-generation medicine, the university continues to be an innovator. It’s in Sendai, a massive metropolis with a population of one million people. Tohoku is one of the few Japanese universities to be a member of the Association of Pacific Rim Universities [APRU], and has partnered with prestigious institutions such as The University of Sydney, TU Munich, and the University of California, Los Angeles, among others. 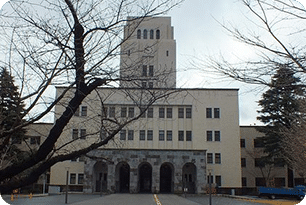 The Tokyo Institute of Technology has educated some of the world’s best math and engineering brains, as its name suggests. Many of its students are from other countries. Through 40 specialized departments, it provides high-quality education in the domains of engineering, material and chemical technology, life science, education, and the environment. 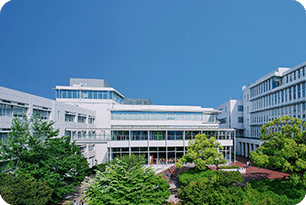 Nagoya University has a long history of academic success, with around 31% of Japan’s Nobel Laureates in Science. The university is well-known for its research, which is unsurprising. Nagoya University, which is ranked 118th in the QS 2022 rankings, is noted for its active student life, festivals, clubs, groups, and much more. Toyota, a vehicle manufacturer, has its headquarters in the city. 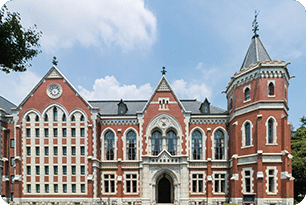 Keio University is Japan’s first private higher education institution. Keio University, which is ranked 201th in the QS 2022 rankings. The institution has a strong international reputation for research and a diverse global network. 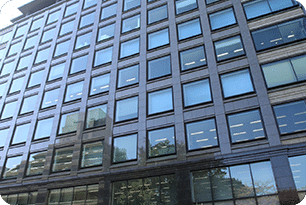 Globis University attracts students from nearly 57 countries and offers highly rated and industry-oriented management degree program. It is located in the heart of Tokyo, a financial powerhouse, and provides students with the opportunity to immerse themselves in traditional Japanese culture as well as the country’s beautiful art and history. Aside from the Full-Time and Part-Time MBA program, the university also offers an Online MBA and a one-of-a-kind Pre-MBA program, all of which have flexible durations ranging from 2 to 5 years. Over 100 organizations, including Microsoft, IBM, and Bayer, have joined with Globis. Opportunities to collaborate with China Europe International Business School or Thailand’s Chulalongkorn Business School. 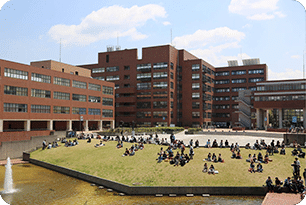 This campus houses more than a third of Japan’s research institutes. International studies are emphasised, with working agreements in place with North Africa and Central Asia. Surprisingly, almost 70 of its current and former students have competed in Olympic Games. 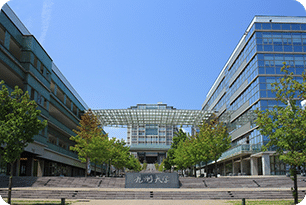 Kyushu Institution was founded in 1903, making it the island’s fourth oldest university. With over 18,000 students, this could be the place for you if you want to immerse yourself in a large university setting.

So here are some of the top universities in Japan for international students. 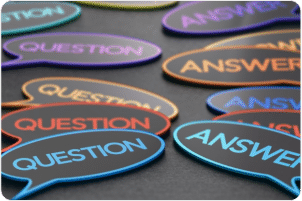 Ques 1. Which is the number 1 university in Japan for international students?

The top ranked university in Japan is the Tokyo University.

Ques 2. Is learning Japanese necessary if we want to study in Japan?

No, it is not necessary that you know Japanese in order to study in Japan there are some universities that offer programs in English.

Ques 3. Are there any scholarships available in Japan?

Yes, there are many scholarships available in Japan.