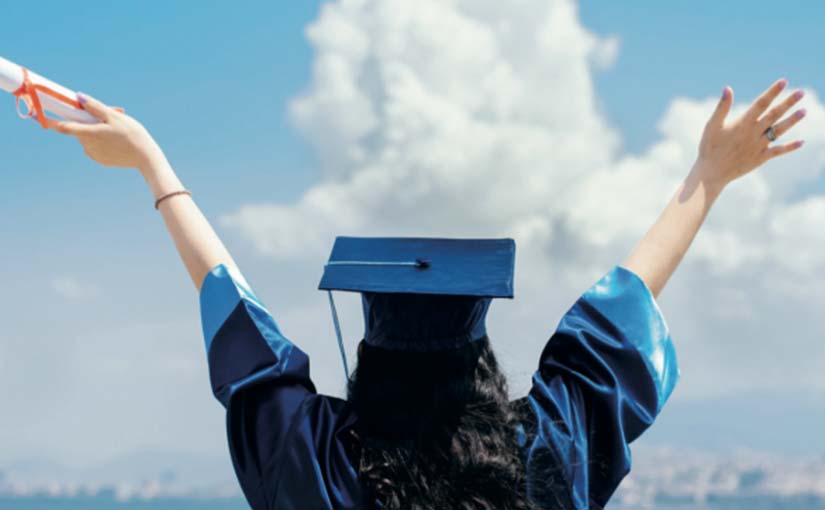 Are you confused about choosing the right ACT vocabulary for your test preparation? Did you find it similar to the SAT vocabulary and are you searching to find out what is the best way to prepare for the vocabulary section on the ACT?

How is Vocabulary tested on the ACT?

As per the ACT, Inc., and the College Board, if knowing the definition of a word does not mean that you are also aware of using the word effectively in a sentence.

For example, engender actually means something between “encourage” and “cause.” It’d be weird to say that a professor encouraged a student to cry, wouldn’t it? Instead, it’s better to say that the harshness itself engendered something. Using a word in the context of language is as important as its definition.

As you can see, a word’s use in the context of language is just as important as its definition. But the ACT takes an even subtler approach to test vocabulary, including it where knowing the word is absolutely crucial to understanding or answering a question. Such hints are known as context clues, let’s talk about them.

As discussed before, knowing the definition of words is not enough, however, you need to have a good measure of language and should know which word should be used where. In other words, it’s less about the words and is more about how they fit with the words around them.

Let us try to understand this by using the word “total”, it seems as this simple word will easily get inserted into a sentence. For example, “the task is total,” this actually does not make any sense. Thus, we need to know that sound and intact means using something such as “complete” instead of total.

What type of Vocabulary Does the ACT Test?

The words tested on the ACT are similar to those on the SAT. Lets us find the qualities of   ACT vocabulary words:

You must be surprised to know that the ACT does not ask you to learn heavy vocabulary; however, you might find many words familiar out of the list. What you need to be sure of is that you know the exact meaning of these words; this means you should know how to use them correctly and differently. That is you will not be asked to learn heavy words such as abstemious and crepuscular, however, would ask you to test the nuances of words such as adhere and cumbersome.

Let us try to understand this by both the words determined and critical, the first word determined is an adjective meaning persistent, while critical is an adjective meaning disapproving. However, both words also have secondary meanings. Also, the word cumbersome technically means “large or heavy and therefore difficult to carry or use.” But it’s actually more often used to mean “slow or complicated and therefore inefficient.” The best trick to use on the ACT is to think of unknown words metaphorically.

Score 34+ on ACT
Please fill the form below