GRE Scam – The Network of Aspirants, Ghostwriters and Fraudsters…

Few months back due to the ongoing pandemic, ETS gave an option for students to take the GRE exam from home. The move was to ensure that study abroad aspirants continue with their journey and not lose time due to the closing of the physical centers. However, this soon became detrimental to the overall importance of the GRE exam and suddenly there was a surge in high scorers specially from the region of Andhra Pradesh & Telangana. Why did this happen?

After students were given the option to take the GRE exam from home due to the lockdown, allegations of fraud have surfaced, especially in Telangana and Andhra Pradesh. R. Ravikanth Reddy, Sumit Bhattacharjee & P. Sujatha Varma report on the network of aspirants, ghostwriters and coaching institutes involved in the scam.

During the COVID-19 lockdown, 22-year-old Nishita wanted to give the Graduate Record Examinations (GRE), an admission requirement for many graduate schools in the United States and Canada, one last shot. Nishita was dissatisfied with her previous scores of 300 or less out of a maximum score of 340 in the first two components of the exam: verbal reasoning and quantitative reasoning. Her dream was to secure admission to one of the prestigious Ivy League universities in the U.S., and an impressive score in the GRE was an important step towards that goal. While she was preparing for the exam, Nishita got a call that gave her a flicker of hope but also made her uneasy. The caller, who had apparently got her number from the database of a coaching institute, told her that she would be guaranteed a score of 320 if she was willing to pay ₹60,000. This score, the caller said, would be facilitated by a ‘helper’ if Nishita chose to take the ‘GRE at Home’, a facility offered by the Educational Testing Service (ETS), which administers the GRE, during the lockdown. “I was stunned but I continued the conversation just to understand the mechanism. I gently rejected the offer as I thought it was a prank call,” says Nishita, an engineering graduate and a native of Telangana. However, when she shared the conversation with a few friends and cousins, Nishita was surprised to learn that such a ‘facility’ was already in place and some test takers had already gained from ghostwriters. Nishita finally did not take the exam.

Soon after the ETS gave aspirants the option of taking the exam from home, Hyderabad, Vijayawada, Guntur, Krishna and a few other regions have apparently emerged as hubs of fraud. In some places, students and parents say they were charged as much as ₹90,000 by callers. These hubs are spread across Telangana and Andhra Pradesh.

The modus operandi is that “Experts,” sit across the test taker at the centre. The questions on the screen are captured by a mobile phone camera placed at a certain angle so that the act is not caught by the computer camera monitoring the test takers constantly. Then the “expert” indicates the answers to the candidate either through a slip or a hand sign. Another method involves “experts” operating from different locations. Candidates start the test and scroll through the 20 questions in each of the four sections by clicking the ‘next’ option. As the question rolls by, the image of the question is captured on a mobile phone camera and sent to a team of “experts” sitting at different locations. Since the time limit for each section is 30 minutes, the “experts” revert with the answers quickly. All the candidate has to do is scroll up and tick the correct answer. In the earlier version of the GRE, a candidate could not move to the next question without answering the first. But in the updated system, a candidate can move up and down the 20 questions in each section. This has helped fraudsters, says a senior teacher at a coaching institute who has been approached by a few students for guidance on the issue.

A few teachers who take classes for the quantitative and verbal components of the exam say they have also been approached by those running the racket to write the exam for a huge sum, an offer which they say they turned down.

Over a month ago, some candidates and the Manya coaching centre informed ETS about the scam. After an initial complaint to ETS Support, Manya executives informed ETS’s India partner, Learning Links Foundation (LLF), of the details of the scam in a phone call on December 9. The LLF promised to escalate the issue at the ETS headquarters. On December 15, LLF reported that the head of the ETS Office of Testing Integrity would investigate the matter further.

In response to queries from The Hindu, an ETS spokesperson said the company will investigate complaints and ban students connected to scamsters. “ETS is aware of this website [passpsychometric.com] and we are taking immediate legal action to have it taken down to protect the integrity of our tests,” said a spokesperson. 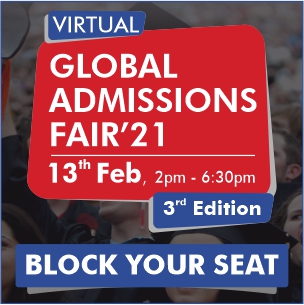 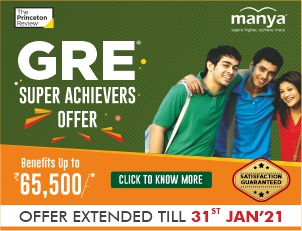 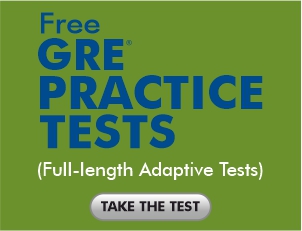 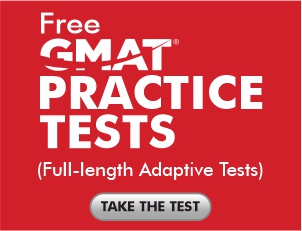 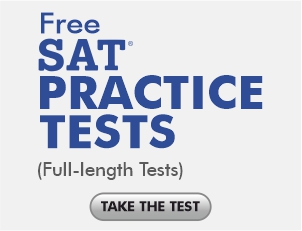