The latest news, which has arrived from the UK government serves as a huge sigh of relief for International students.

The UK government has announced that new routes for international students to apply for visas are to open in October, together with a points-based immigration system that claims it will “open up the UK to the brightest and the best from around the world”.

Both, the student route and child student route will now open on the 5th of October, which means students who are planning to study in the UK from January might need to apply through this new immigration system.

As per the government statement, introducing these new routes now means that students will be able to benefit from the new efficient process and yet still giving sponsors time to adapt after their autumn intake.

Director of British Council in India, Barbara Wickham, said the new student route is a welcome message for thousands of Indian students who select the UK every year. She also noted that it offers greater flexibility and ease of immigration for applicants and the UK has further solidified its promise towards international students. 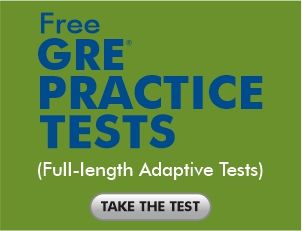 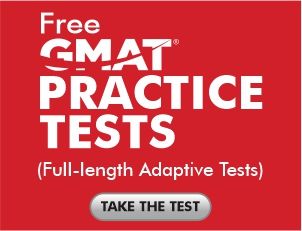 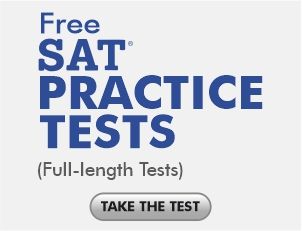 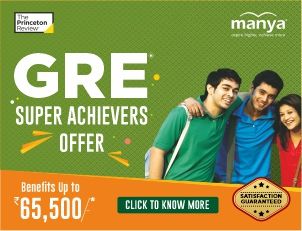