Top Universities in the UK

Home » Admissions » Study in UK » Top Universities in the UK 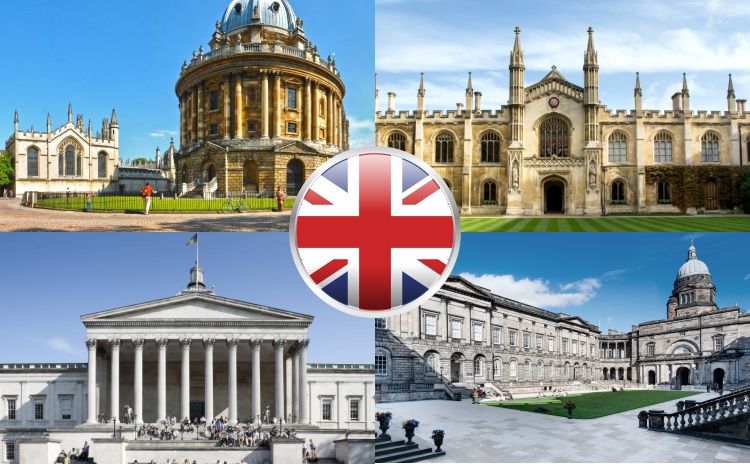 Built in 1602, the University of Oxford is one of the oldest and most esteemed universities in the world. It has 44 colleges and attracts top scholars every year. Many students aspire to be a part of this legendary place, but only the crème de la crème get through given the university’s stringent and highly competitive admission procedure. Stephen Hawking, Hugh Grant, Indira Gandhi are among the most famous alumni.

Another prestigious university, the University of Cambridge is just an hour away from London. It has 31 colleges, some of which date back to the 13th century. With more than 100 academic departments, the university is particularly renowned for its excellence in the field of mathematics. Some of the famous alumni include Charles Darwin, David Attenborough and Jane Goodall.

Let us look at the top 10 universities in the UK, as per the QS World University Rankings 2021

The Russell Group is seen as being composed of the country’s highly prestigious universities. It has a total of 24 leading UK universities. These are pioneers when it comes to research and education, and also help to create a dynamic economy and stronger communities.

Following are the Russell Group Universities:

The League Tables of Universities are produced by private companies and generally cover the whole of the UK.

If you are planning to take admission in the UK, do get in touch with our seasoned overseas education consultants who can guide you through each step of your admission journey.