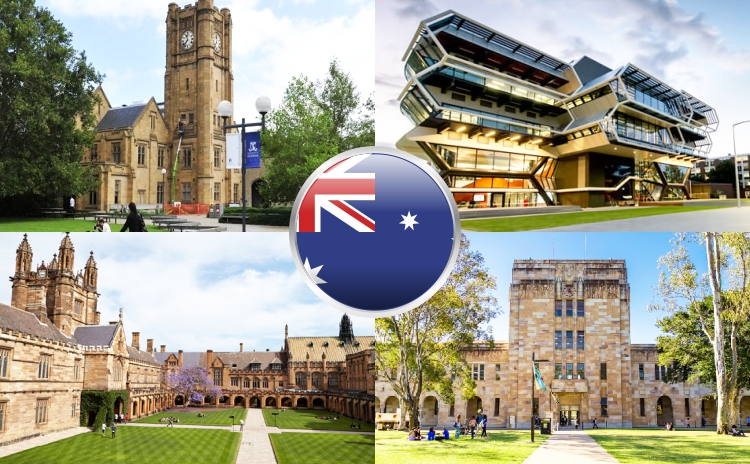 Similarly, for MBA universities in Australia, there are several options. Melbourne Business School holds a global rank of 26.

Technical and Further Education (TAFE) is another higher education institution. It focuses on practical and professional training, and offers some postgraduate qualifications at or around a master’s level. PhD degrees are not awarded though.

In terms of higher education, Australia has several university associations or ‘mission groups’. These ensure quality and uniformity, while at the same time, maintaining the standard of education.

The Group of Eight (Go8): This is an elite organisation consisting of 8 research-intensive universities. Incorporated in 1999 and based in Canberra, and with 7 of its members in the world’s top 100 universities, Go8 has influenced the development of national higher education.

Regional Universities Network (RUN): With seven universities, which are located in the rural areas of Australia, RUN is committed to playing a transformative role in education and research. It was established in 2011 and originally had six members. The seventh member, that is, Charles Sturt University, joined in the year 2019.

Australian Technology Network (ATN): This group focuses on industrial and enterprise partnerships, including the establishment of an Industry Doctoral Training Centre. It has four universities in total:

It is evident that Australia holds abundant opportunities for students with study abroad plans. With proper guidance and timely action, the entire admission process can be simplified. This is exactly what the overseas education consultants at Manya Education excel at. Call us! 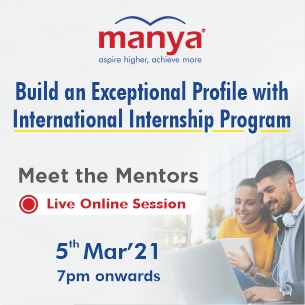