Home > UK > The University of Manchester , INTO UK

The University of Manchester , INTO UK

The University of Manchester ... Read more

The University of Manchester is a major research center and a member of the Russell Network of leading British research universities. In the 2014 Scientific Excellence Setting, the university was ranked fifth in the UK in terms of research capacity. It is divided into four faculties, the Faculty of Biology, Medicine and Wellbeing, the Faculty of Arts, the Faculty of Science and Engineering, and Finances. It teaches more academic subjects than any other British university and receives thousands of foreign students from 154 countries across the world.

The University of Manchester Students' Union is the representative body of university students and the oldest student union in the United Kingdom, it runs sports clubs through its athletics union, although student organizations are managed by the Students' Union. The university has more than 80 wellness and fitness programs, while more than 3,000 students are part of 44 separate Athletic Union clubs. Sports organizations differ greatly in their level and scale. Many more common sports are run by a variety of university teams and departmental teams playing in competitions against other university teams. Teams include badminton, korfball, field hockey, rugby league, football, basketball, fencing, netball, cricket, lacrosse, dodgeball, squash, water polo, etc. The Manchester Aquatics Complex, the swimming pool used for the Manchester Commonwealth Games, is on campus and is used for water sports.

Read less
Planning to study abroad?
Get free 1-on-1 counselling with our experts
Acceptance Rate
59%
Student/Faculty Ratio
13:1
Male/Female Ratio
54:46
Average Tuition Fee Per Academic Year
£21,000
Average Cost of Living
£2,200
Application Fee
£60
Alumni Starting Salaries
Cost of Living
Total
Average Cost
£2,200
Housing
£1,350
Food
£520
Daily Life
£90
Clothing
£240
These are the approx. & quarterly expenses that need to be incurred under various heads that are mentioned above.
Specific entry requirements vary basis the subject area, level and course. You can get in touch with our admission counselors for a detailed discussion and understanding of requirements for the courses of your choice. Just share your details and we will reach out to you for a FREE session.
Get in Touch with us
Popular Specializations
Gallery 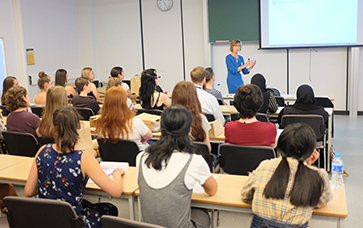 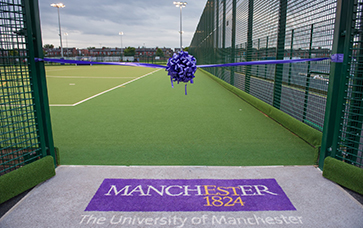 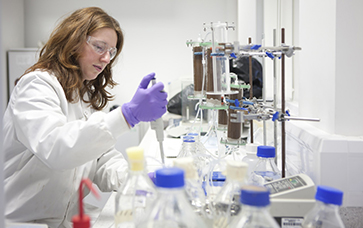 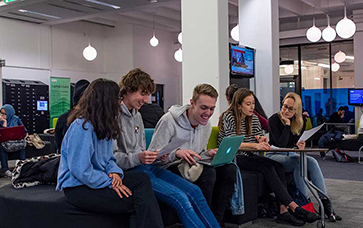 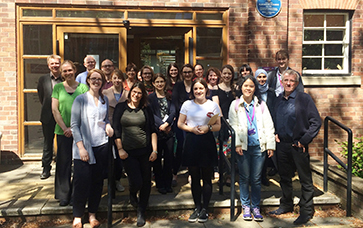 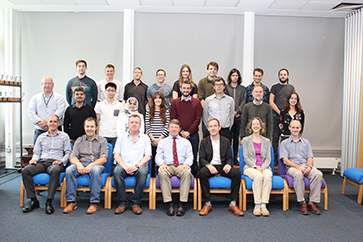 Featured Blogs
Get in Touch with us

*All the data points mentioned above are approx. figures and has been collated from various sources based on the data of 2019-2020.

Planning to study abroad?
Get free 1-on-1 counselling with our experts
info@manyagroup.com
Get Free Counselling
1-800-102-4646